What is an Insect Growth Regulator? 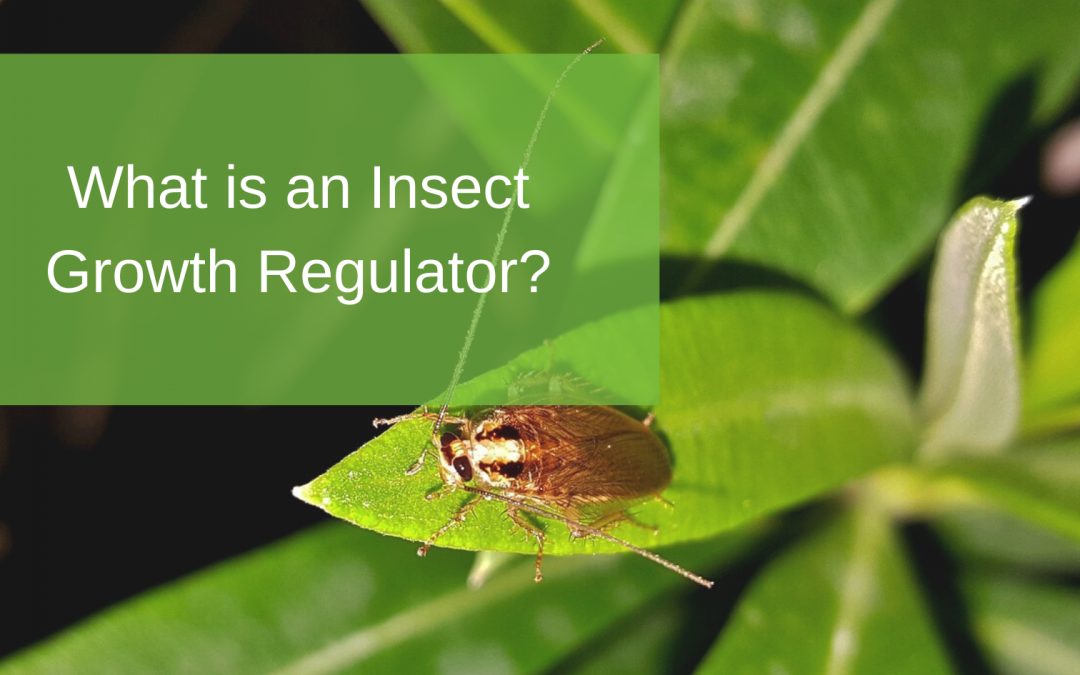 You may have heard pest control specialists use the terms IGR or Insect Growth Regulator when describing various methods they use to control cockroaches and other insects. IGR’s are very popular because they are long-lasting and low-risk for humans, pets, and other animals. In this article, we will take a look at what an IGR is, how they work, and why they are beneficial in pest control. 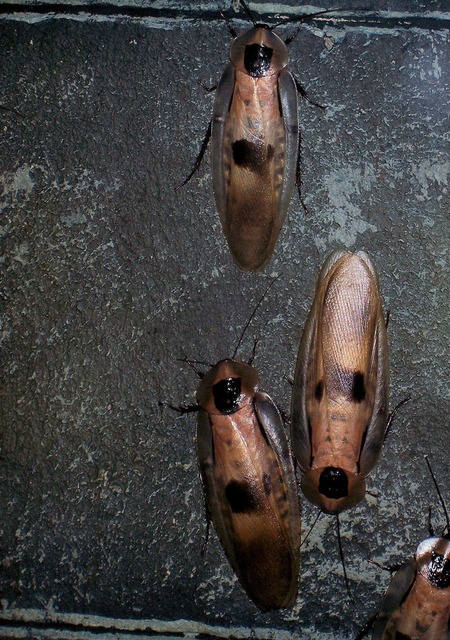 According to Wikipedia, an insect growth regulator is a “substance (chemical) that inhibits the life cycle of an insect. IGR’s are typically used as insecticides to control populations of harmful insect pests like cockroaches and fleas.” These chemicals do not kill the insects outright, but instead affect their ability to turn into an adult and reproduce.

To understand how this works, it is necessary to understand how insects develop. Insects have a hard outside covering known as an exoskeleton. As an insect grows, it grows a new exoskeleton under the old one and then sheds the old one in a process known as molting. When the old one is shed, the new one will swell to a bigger size before it hardens. Insects go through numerous molts before reaching their full, mature size.

IGR’s interfere with the molting process in one of two main ways:

Insect Growth Regulators are very common in pest control, but they typically take longer to work than other pesticides. Although the insects cannot reproduce, you must wait for them to die. For this reason, IGR’s are most commonly used in combination with other chemicals. The quick kill insecticides can knock out the main population, and IGR’s can be used as a back-up to ensure that any missed insects will be unable to reproduce, effectively ending the infestation. IGR’s are used to treat roaches, fleas, ants, mosquitos, flies, food pests, termites, and more.

If you are in need of Sunshine Coast pest control, contact the experts at Radar Pest Control today. Our experienced technicians, friendly staff, and unmatched service will make you a happy and loyal customer. Contact us today for more information.