What Are Invasive Pests, and Why Are They a Threat? 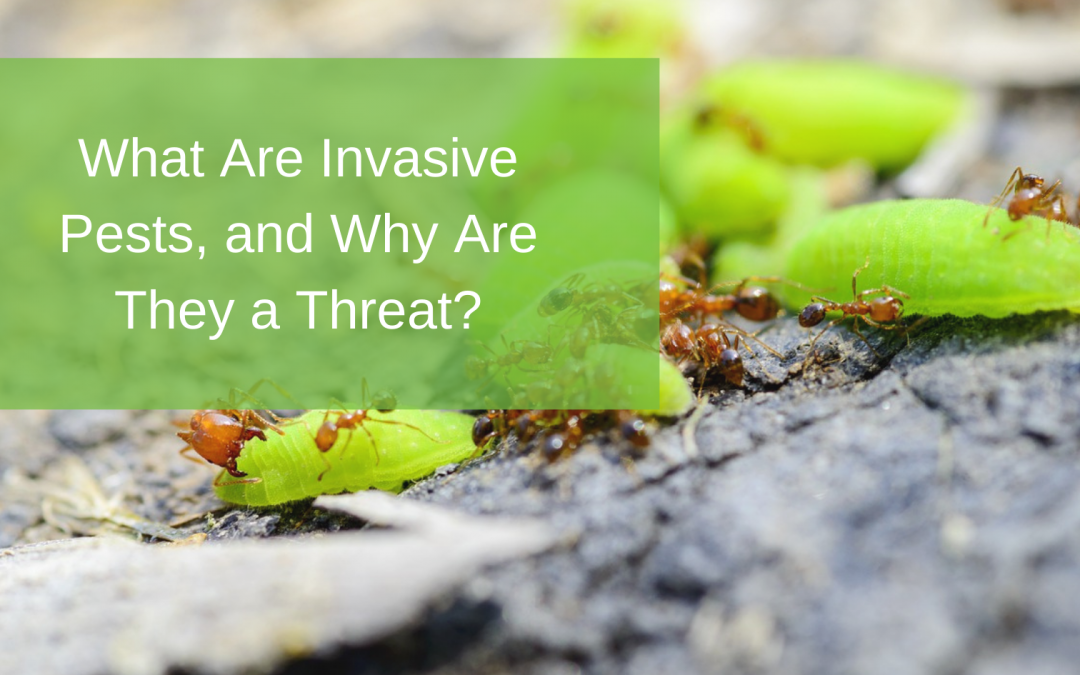 When reading articles about various Sunshine Coast pests, you have likely seen the term “invasive” used to describe them. The term invasive basically means a non-native plant or animal whose introduction and spread poses a threat to the ecosystem, the economy, and/or human health.

In contrast, native species are considered plants or animals that have been part of the ecosystem of a particular region for hundreds or thousands of years. When invasive species enter a new region, they can cause major disruptions because they have not been subjected to the same evolutionary pressures. This means that native plants and animals often suffer because their resources now have to be shared, and there are no natural predators for the invasive species, so they can reproduce very quickly and become overwhelming.

In 1788, the first colonizers and maritime explorers arrived in Australia and brought with them invasive pest species. Before that time, Australia was relatively isolated from evolutionary pressures because of its island nature. Over time, more and more invasive species have arrived and continue to threaten agriculture, tourism, native populations, and human health.

Some invasive species like brown and black rats, European wasps, and western honey bees have spread so far that they are now impossible to completely control, but other species are still isolated enough that the government has invested time and money to keep them from spreading. Let’s look at two of these species that are threatening QLD.

Red imported fire ants (RIFA) are classified as a category 1 restricted pest, and the government has contributed many resources to try to limit their spread. RIFA are small ants, ranging from 2-6 mm in length. Their heads and bodies are a copper brown, and their abdomens tend to be darker. These ants are highly aggressive and can inflict painful stings that can even lead to anaphylaxis in rare situations. RIFA are a major threat to tourism and lifestyle because of the physical pain they can cause to humans and pets. Agriculture can also suffer from an invasion of RIFA. Right now, red imported fire ants appear to be quarantined to a section of SE Queensland, and any sightings must be reported to Biosecurity QLD. 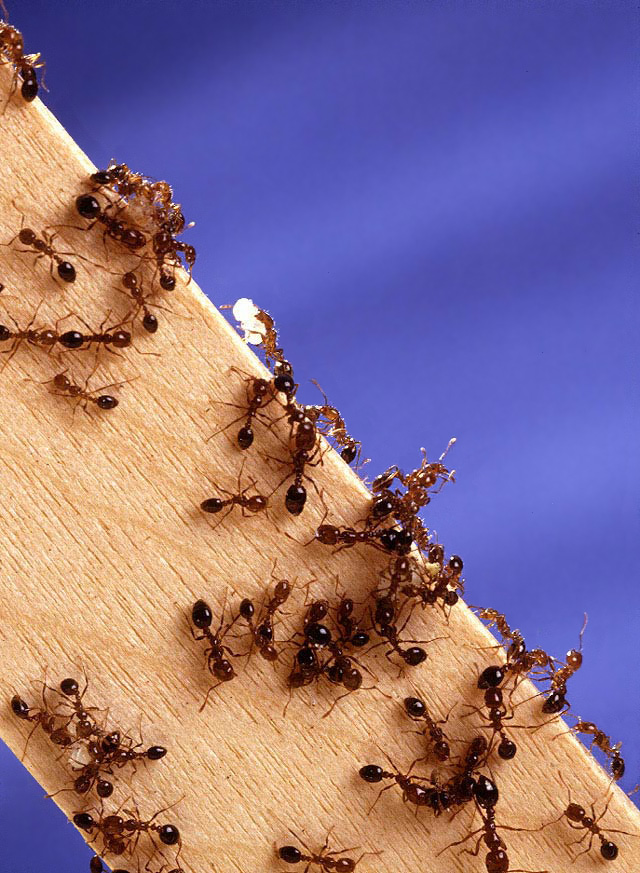 Another dangerous invasive species is the yellow crazy ant. These ants get their name from their yellowish-brown coloring. These ants spray formic acid to blind and kill their prey. Large groups of crazy ants will work together to take down larger prey like lizards, birds, etc. Their acid spray can also cause pain for humans and pets. It is also a concern that these ants could threaten the sugar cane industry. Tropical QLD makes a perfect habitat for yellow crazy ants, and the government is working hard and fast to contain any sightings. Christmas Island has already suffered some devastating effects, including the death of millions of the famous red land crabs and robber crabs, which are important for the forest floor ecosystem. 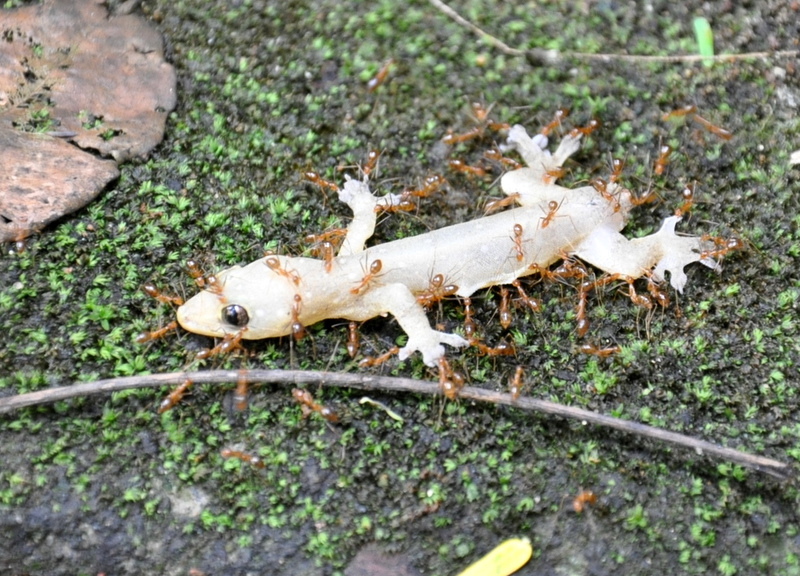 A gecko being dragged by yellow crazy ants by Dinakarr, CC0, via Wikimedia Commons

As you can see, invasive species are not only a nuisance, but they can greatly affect many ecological and economical systems. If you have a pest control problem, call the professionals at Radar Pest Control. Our highly trained technicians will be able to identify the pest that is causing problems and will come up with a customized solution to get rid of it. For pest control Buderim, pest control Nambour, and surrounding areas, you won’t find better than Radar Pest Control.