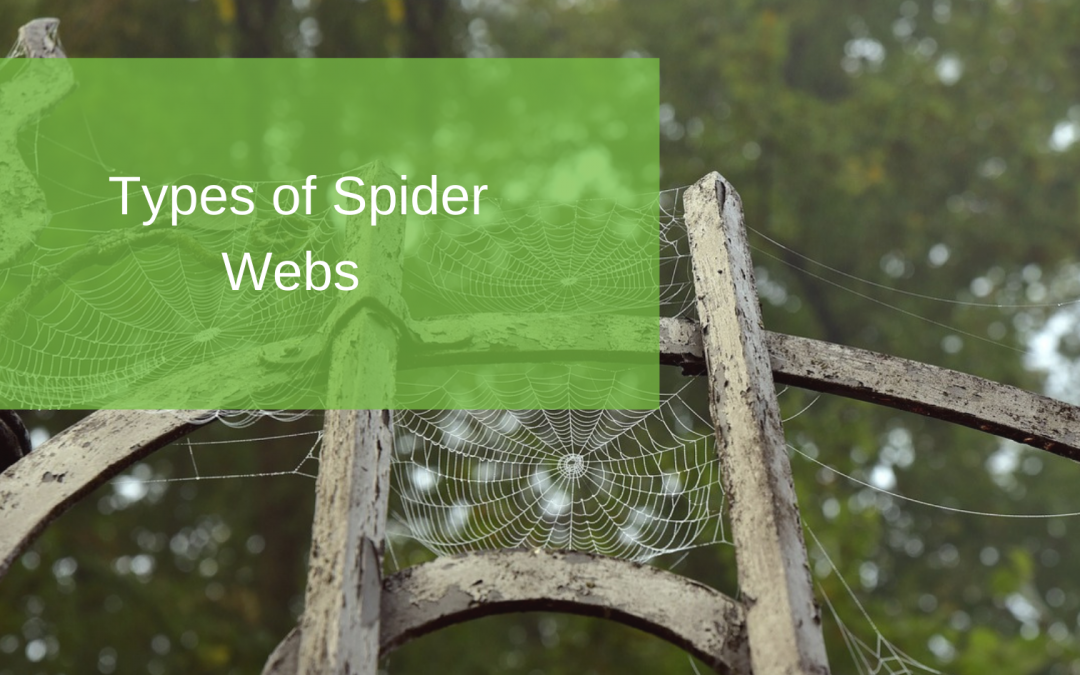 Spider webs are some of nature’s most interesting creations. In the great outdoors, they can be beautiful, but in and on your home, they just become a frustration. Different types of spiders create different types of webs, and examining the webs can help in identification.

Orb webs are some of the most exquisite web creations. They often look like a wheel with spokes radiating out from the center. These sticky, familiar-looking webs are excellent for trapping flying insects because of their large capture area and lack of visibility. Orb webs are most often associated with the family araneidae and include spiders like the golden orb weaver, stretch spiders, and long-jawed orb weavers. These types of spiders prefer to remain outdoors and are rarely a problem for humans. 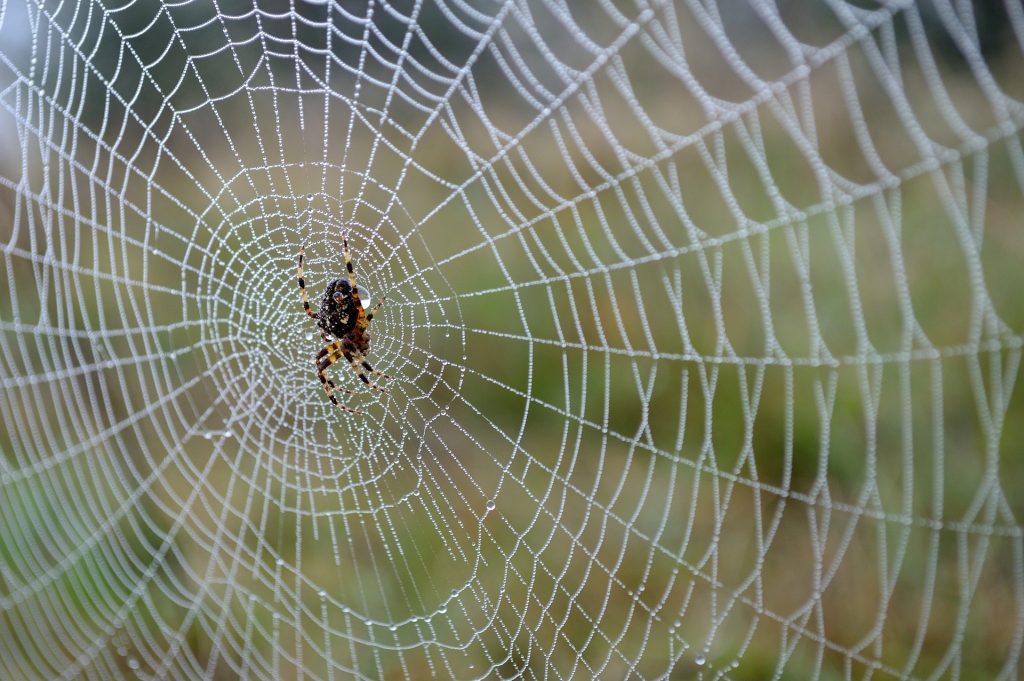 The beautiful structure of the orb web is replaced by messy irregularity when it comes to tangle webs, which are also referred to as cobwebs. These webs lack any real symmetry and appear to be just a jumble of silk. Tangle webs are typically attached to a support system like a plant, fence, rock, or the corner of a ceiling. Tangle webs are super sticky and will often collect dirt and debris. The common house spider and notorious red back spider make tangle webs, which can be found in dark basements, garages, storage areas, etc. 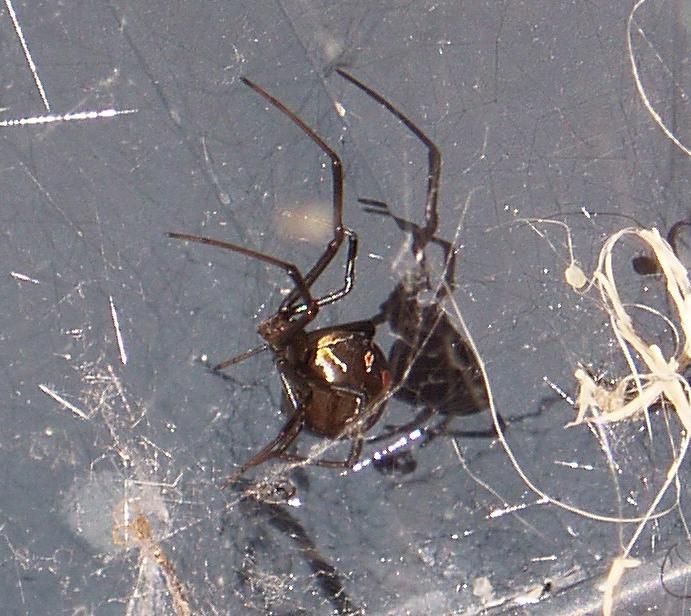 A red back spider with its tangle web by Orichalcon at the English language Wikipedia, CC BY-SA 3.0 <http://creativecommons.org/licenses/by-sa/3.0/>, via Wikimedia Commons

Funnel webs are horizontal webs that have an opening at both ends so that the spider has an easy escape route. They are most often built so that the funnel extends into the spider’s hole in the ground. Prey is caught on the outside tripwires of the web, and the spider will then quickly bite it and pull it back into the funnel region. Funnel web spiders can be very large and many species are dangerous. Arguably the most venomous spider in the world is the Sydney funnel web. 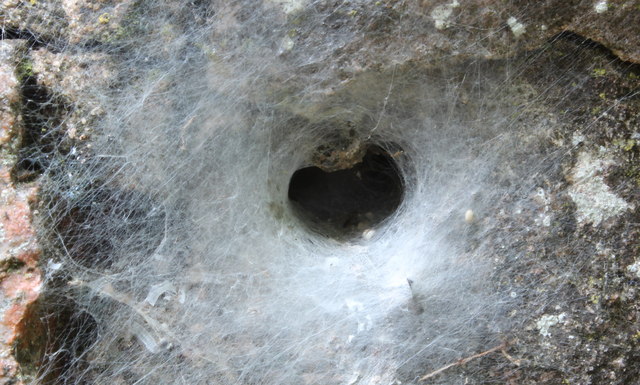 Spider webs are just one clue to the type of spider that may be living there. If you are finding lots of webs around your home, you could probably use some help with spider control. The experts at Radar Pest Control can help! Our trained technicians will inspect your property, give tips on how to prevent future problems, and come up with a comprehensive plan to eliminate whatever pest is bothering you. For Sunshine Coast pest control, contact Radar Pest Control today.