How to Handle a Wasp Sting 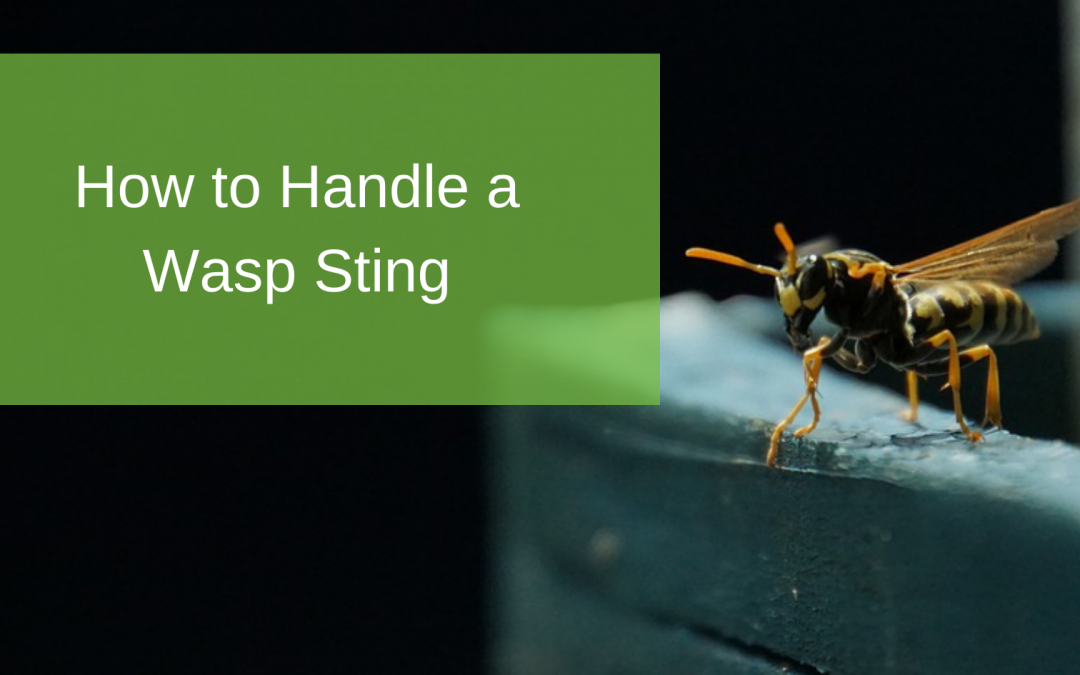 Wasp populations tend to be highest during the late summer and early fall. Wasps also become more of a nuisance to humans during this time because their diets change from mostly protein to more sugary substances. Unfortunately, outdoor parties are ideal places to find plenty of sugary drinks and treats. Wasps are not only annoying to have around, but they can also be dangerous. The majority of wasp stings are uncomfortable, but usually result in no long-term complications. For some, however, wasp stings can be serious. 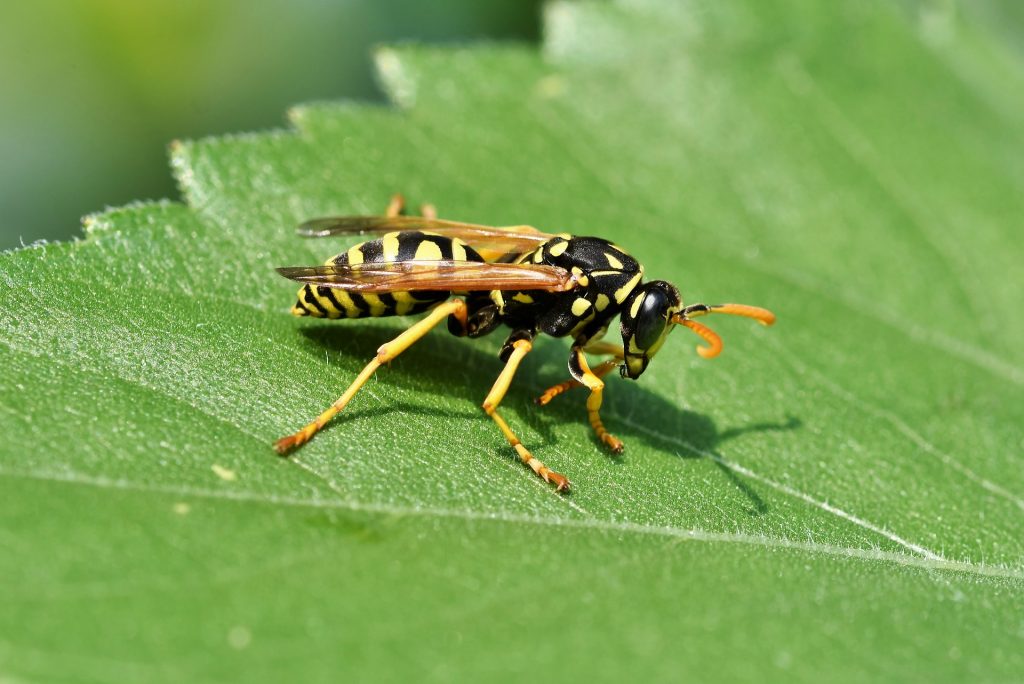 Symptoms of a Wasp Sting

Wasps are equipped with stingers that they will use in self-defence. Their stingers contain venom that can cause pain, irritation, or sometimes serious reactions. The following, courtesy of healthline.com, are meant to give you an idea of what symptoms are possible, but is not to be taken as medical advice.

Mild reactions can typically be treated at home. If these symptoms do not go away within a few hours or they get worse, you should consult a medical professional.

If you experience any serious symptoms after a wasp sting, you need to get immediate medical care. Some people suffer allergic reactions to wasp venom, and these symptoms can progress very quickly.

For individuals who have been stung by a wasp and are only experiencing mild symptoms, there are several things you can do to get relief.

One of the best things that you can do for you and your family is to take steps to make sure that you control the wasp population around your home and yard. Wasps are typically more aggressive than bees, so they should be controlled more closely. Help avoid wasp stings by having wasp control treatments from Radar Pest Control. Our expert technicians know how to get rid of wasps and their nests, while keeping your family safe. We serve the great people of Bli Bli, Buderim, Nambour, and surrounding areas. For Sunshine Coast Wasp Control, you can trust Radar Pest Control.