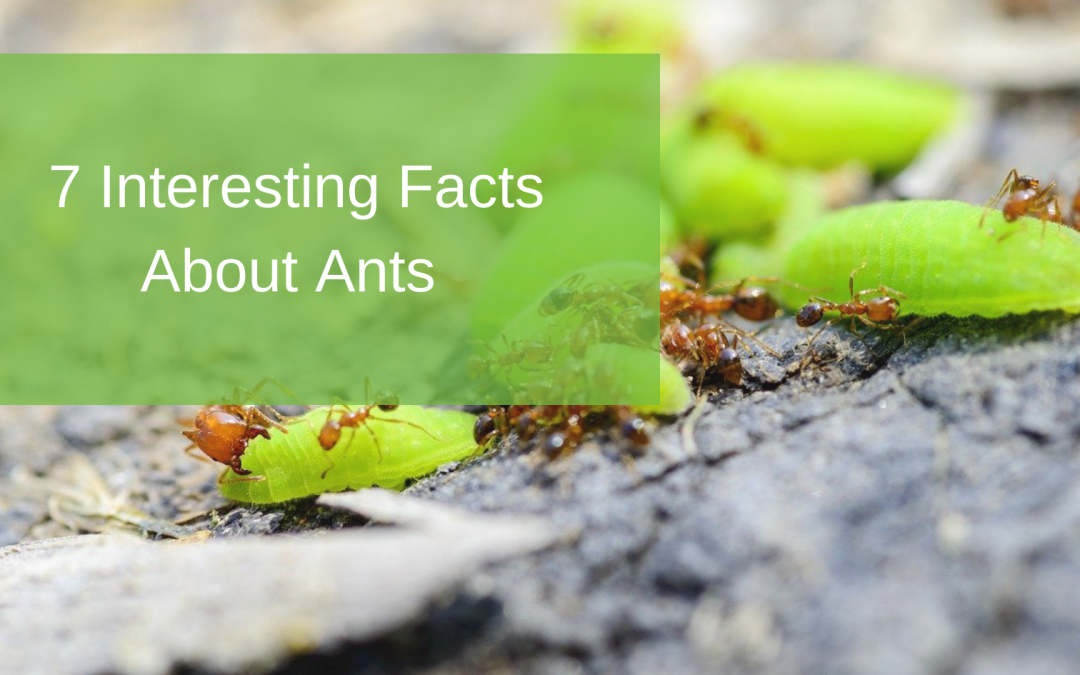 Thinking about ants may bring frustration and anxiety to homeowners who can’t seem to get rid of them, but ants are actually fascinating creatures. Once they are out of your home, you may have a chance to appreciate their unique qualities. Here are some interesting facts you may not know about ants. 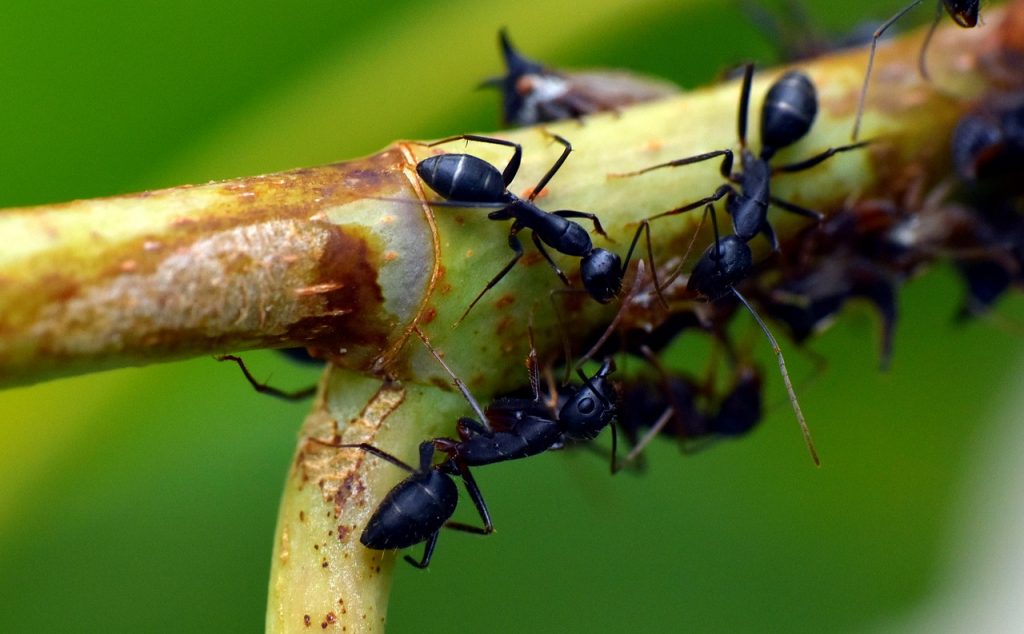 1. Ants can live a long time or hardly any time at all

Most insects have very short lifespans. This is true of male ants. In most instances, male ants only live about a week or two, enough time to mate before dying. Female ants are on the extreme opposite end of the spectrum. While most female workers live about a year, a queen ant may live for up to 30 years! Queens of the pogonomyrmex owyheei species are one of the longest living insects on earth.

You have probably heard all about ant strength, but perhaps you didn’t realize just how strong they are. Relative to their size, ants are the strongest creatures on earth. Depending on the species, ants can lift between 10-50 times their own body weight. To put that into perspective, a leafcutter ant, which is one of the strongest, lifts 50 times its own weight with its jaws. That would be like a human lifting a car with just our teeth.

Ants are social creatures that live and work together. Some species of ants create many nests that are joined together into supercolonies. The largest supercolony of ants ever found is an Argentine ant colony in Southern Europe that scientists believe stretches over 3,700 miles! 33 different ant populations merged into one giant supercolony with billions of workers.

4. Some ants have wings

Although the vast majority of the ants we normally see do not have wings, some actually do. The reproductive members of the colony have wings so that they can take part in a nuptial flight where they go out in swarms to find a mate. These ant swarms often occur on warm, humid evenings. After mating, the male ant will likely die fairly soon, but the female will find a place to start a colony and start laying eggs. Telling the difference between winged ants and winged termites can sometimes be tricky, but an ant’s pinched body shape is one great way.

The fastest animal movement ever recorded was the jaw of a dracula ant (mystrium). Its jaw can snap shut at a speed of 200 mph in order to catch prey or defend against predators. The second fastest movement belongs to the trap jaw ant (odontomachus).

6. Ants don’t have ears; Some don’t even have eyes

Ants do not have ears and do not need them because they are able to “listen” by feeling vibrations from the ground through their feet. Some species of ants do not have eyes either. One example is the driver ant. They communicate with each other using their antennae and pheromones (chemical signals).

Ants live within a social caste system that divides up the responsibilities. Most of the ants within a colony are female. The queen ant is responsible for laying eggs. Workers gather food, protect the colony, care for the queen, and dispose of waste. Queen ants are not genetically different from other females, which means that any female egg could potentially become a queen. Instead, diet determines an ant’s place in the colony. Pupae that are fed a diet higher in protein will eventually develop into reproductive females, while the rest will become workers.

It turns out that ants are pretty fascinating little creatures. It also turns out that they are one of the most common household pests on the planet. Ant control in Queensland is a major problem. In fact, Queensland has the greatest diversity of ants in the world, with over 1,400 known species. If you need help with Sunshine Coast ant control, Radar Pest Control can help. Our expert technicians will help you get rid of the ants in no time at all. Contact us today for more information.