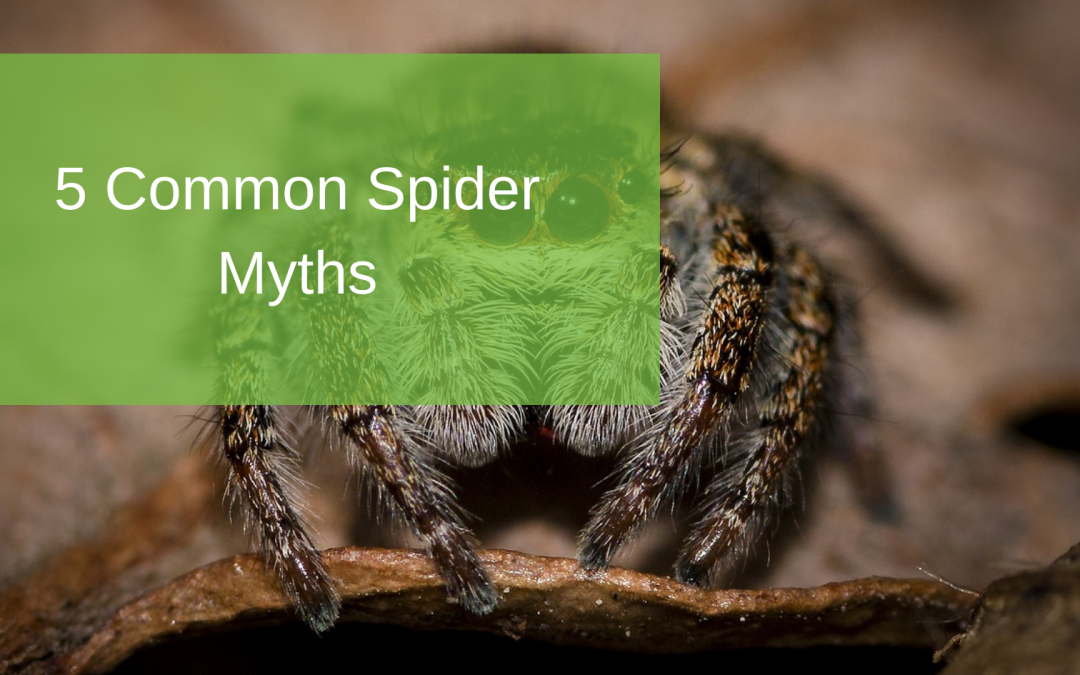 Australia is known for its unusual, large, and sometimes dangerous spiders, but there is also a lot of misinformation surrounding these creatures. According to Rod Crawford and the Burke Museum, nearly everything you know about spiders may be wrong. We will examine 5 common myths about spiders to help you understand them a bit better. 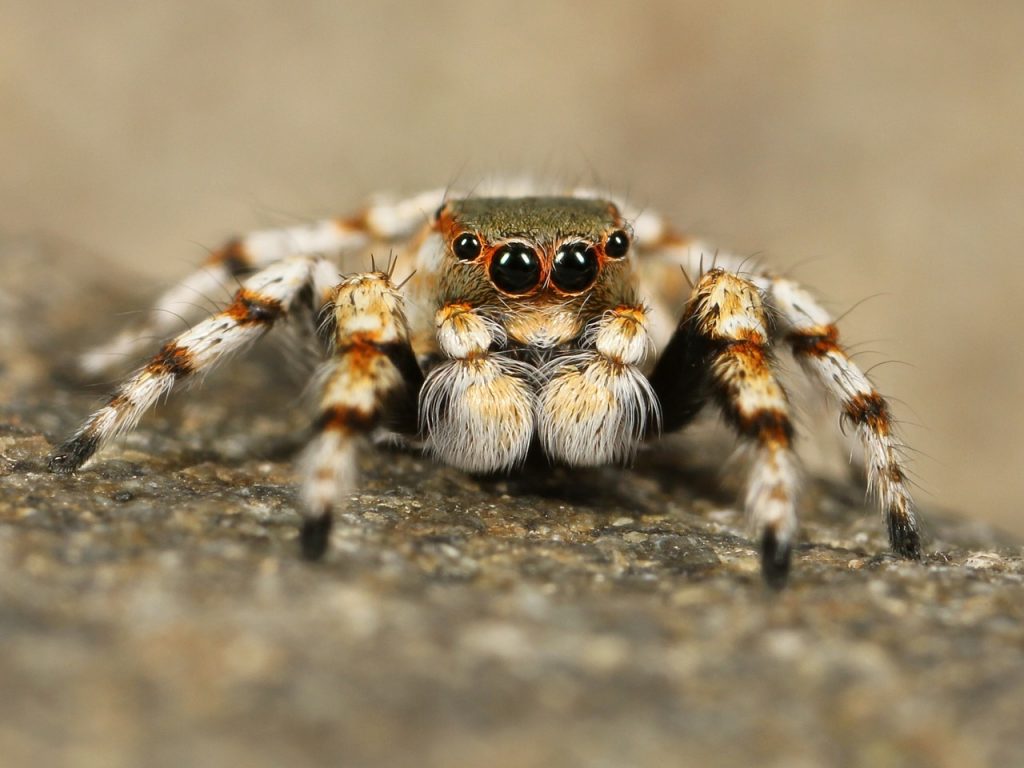 Spiders are almost always lumped into the same category as insects, but they are actually much different. In fact, Mr. Crawford says that spiders are as distant from insects as birds are from fish. Spiders are part of the class Arachnid, while insects are in the class Insecta. Some of the differences between spiders and insects are:

Spiders: 2 body parts, 8 eyes, no antennae, no wings, 4 pairs of legs, and an unsegmented abdomen.

This is a very commonly held belief amongst the general public. When trying to identify what caused a bite, people will often say, “Can you see 2 holes or just one?” The truth is, although spiders do have 2 fangs, most are much too small to leave any visible separation. In most cases, the fangs are too small and sharp to leave any visible entry point at all.

First, it is important to clarify that a web is a structure made of silk that is specifically made to catch prey. Many spiders use silk for various things, but only about half of spider species use them to catch their prey. Web-making spiders may be the easiest to find and see, but there are many other techniques that spiders use to catch food. Some actively hunt for their food like wolf spiders and jumping spiders. Others will wait for food to come to them, like trap door spiders. 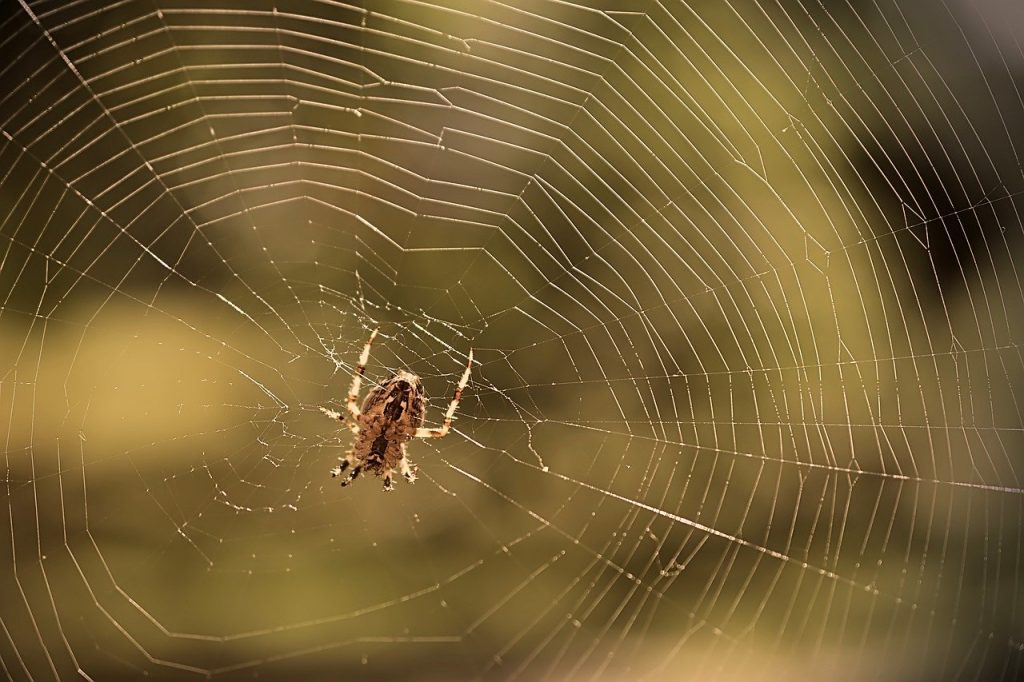 4. You Swallow Spiders in Your Sleep

Various rumors and urban legends say that people swallow spiders in their sleep. Numbers like four per year or 20 over the course of a lifetime are commonly heard. There is no scientific or medical research to verify this. There are no recorded cases of swallowing spiders happening and no eyewitnesses. The chances of everything coming together perfectly to swallow one spider is unlikely, so the idea that it happens multiple times a year is difficult to believe.

This myth has a kernel of truth to it, but is often greatly exaggerated. The vast majority of spiders are completely harmless. Even so-called dangerous spiders are rarely ever deadly, especially if the person receives medical aid. Australia is home to what many experts consider the most dangerous spider in the world, the Sydney funnel web. Only 13 deaths have ever been recorded from a bite, and none since 1981 when funnel web antivenom became available. So, it is true that bites from some species of spiders can cause pain and be dangerous, but the chances of death from a spider bite are extremely, extremely small.

Learning the truth about spiders may be interesting, but it probably doesn’t change the fact that you don’t want them in your house. Help keep spiders away by sealing the exterior of your home, eliminating likely spider harborages, and having regular pest control treatments. The experts at Radar Pest Control can help keep your home free of roaches, spiders, mice, termites, and more. For more information on pest control Sunshine Coast, contact Radar Pest Control today!